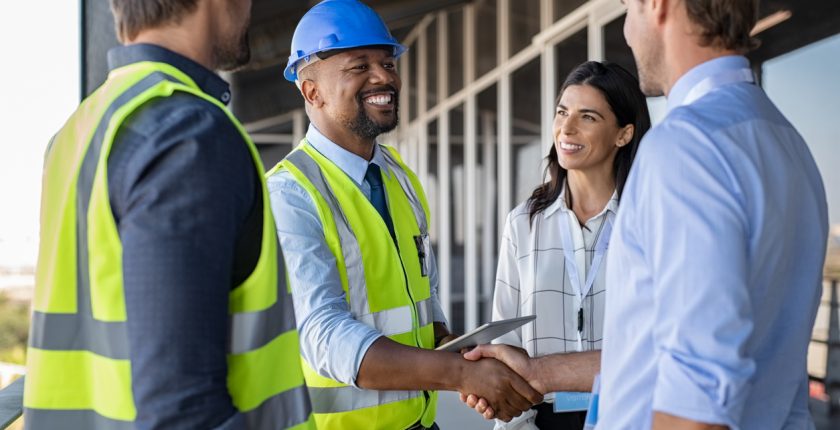 Is It Okay to Be Friends with Your Boss?

Being friends with your manager or supervisor isn’t is an issue, but you ought to keep some things to yourself for the sake of your job. But that doesn’t mean that you should stop talking to them. According to Mark Franklin, a practice leader at CareerCycles and co-founder of OneLifeTools, he has a lot of experience with being friends with his bosses as well as the people he manages.

He also adds that friendly relations between employees and bosses yield good results. It’s not wrong to have conversations over a lunch break or even drinks after work. It’s all about boundaries that have been set. 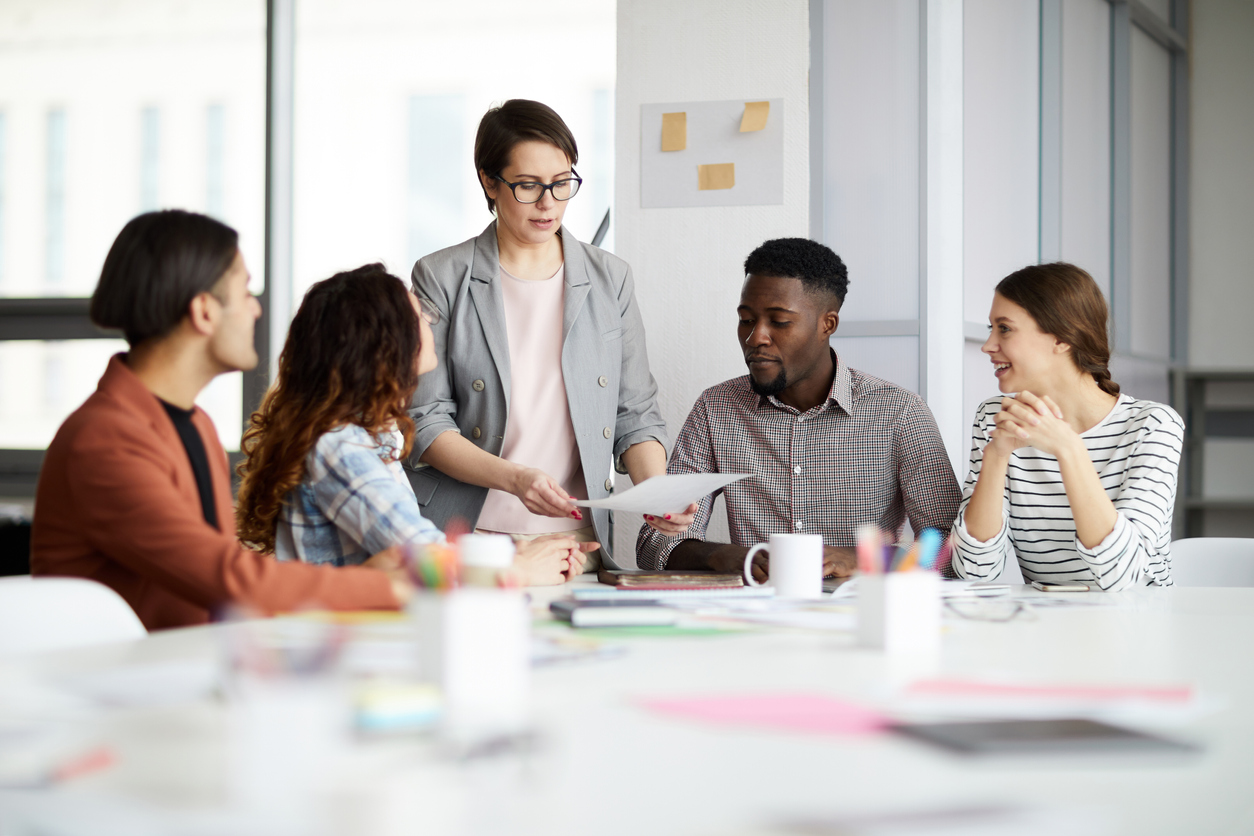 Rules for Socializing with Your Supervisor

1) Talk about changing roles and relationships

When your friend or someone you trust the most finally gets promoted to become your supervisor, things could get weird between the two of you, especially if you were used to doing things together. Experts highly recommend the use of a direct approach. Help them be comfortable with the responsibility they have been tasked with by encouraging them and letting them know that you will still deliver on your role. If your supervisor friend isn’t talking to you about the changes in his new role, then things might become awkward.

2) If it feels right join in on a night out

If you work in an office where your colleagues go to the pub occasionally, then there are chances of bonding with your boss. It could be the perfect time for the boss to know his colleagues outside of work.

Even if your new supervisor was your friend and you used to complain about all the irritating co-workers, it’s high time you realized your relationship has changed. If you want to complain, then your boss is the wrong person to complain to since he is not a sounding board. If you plan on changing your career, keep it to yourself. Do not involve your supervisor since he/she might be tempted to tell your secret to the boss. You might even end up losing your job earlier than you had planned.

2) Accept to be treated better than your co-workers

When you are getting preferential treatment from your supervisor, who happens to be a friend, co-workers are unable to respect you since they feel like you are where you are because of being favoured by the boss. You have to be careful before accepting any favours from your boss to avoid being seen as the black sheep of the office.

When going on a night out with your boss, know yourself and know how you behave after a certain number of drinks. Drink responsibly to avoid embarrassing yourself in front of your boss. Always keep in mind that your supervisor is most likely the one responsible for your performance review. 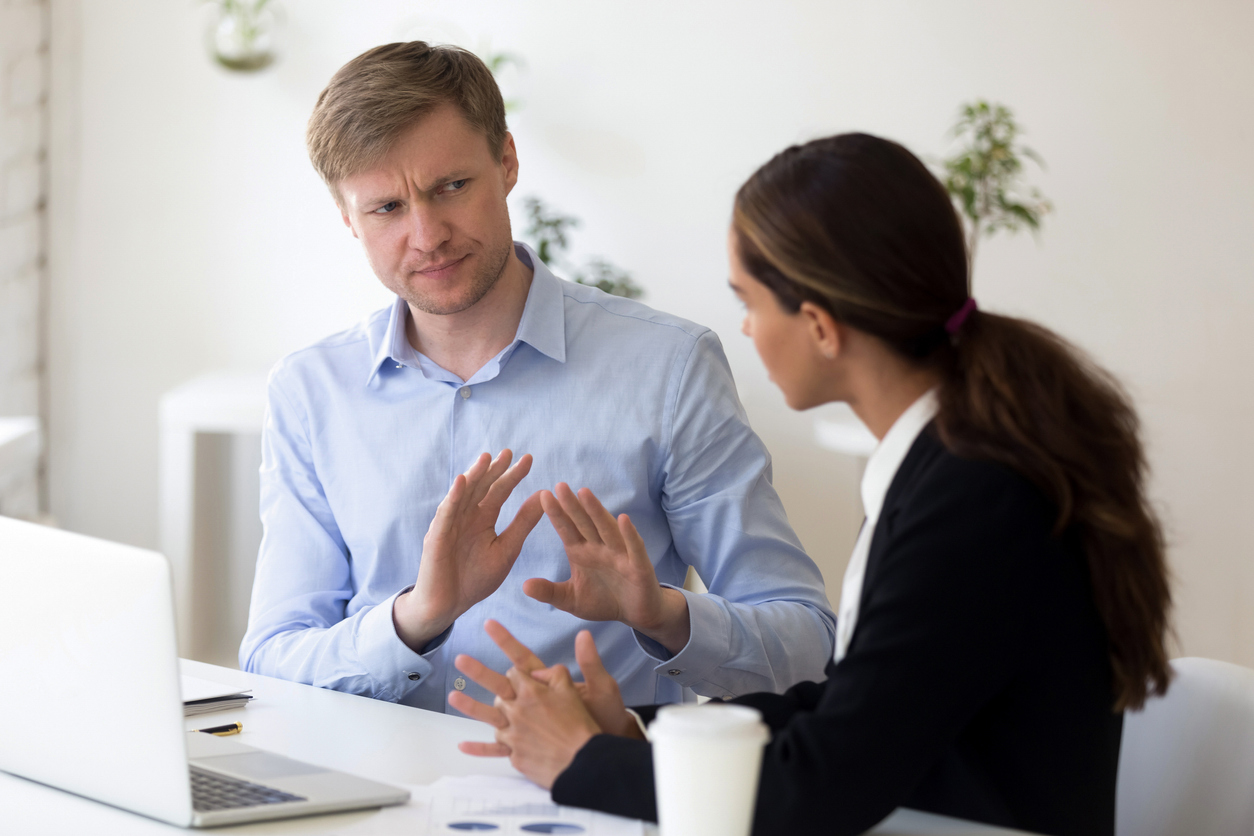 No matter how close you might be with your supervisor, not all topics are to be discussed at work. According to Loberg, when you are too close with your supervisor to a point you share a lot of personal information, you know so much about relationships as well as health issues which are not appropriate.

According to Lisa Kay, people get sensitive about how close is too close. Always keep your body parts to yourself and don’t touch people. We all know that physical contact at the workplace is not acceptable. Regardless of how you touch someone, people might take it the wrong way. Always remember to be careful when it comes to touching and that you are at work and not in a bar hanging out with friends.