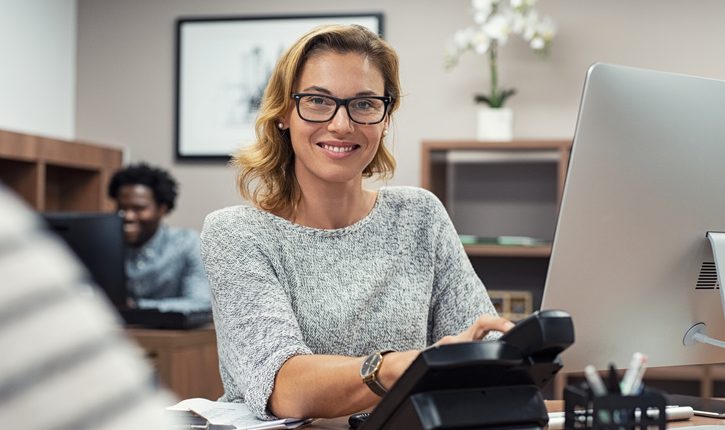 Things to remember while working as a Female receptionist in Canada

A receptionist is a person who usually operates in the lobbies of hotels, motels, bed-and-breakfasts, apart hotels, etc. The primary duty of both male and female receptionists is to greet the new guests of the hotel where a receptionist works.

The job of a receptionist is not boring at all as you might think upon reading the foregoing paragraphs, working as a receptionist makes you learn a lot about people, and you go through a life school with good and bad experiences with people. Sometimes, the receptionists are called the front desk clerks.

Some other duties of a front desk clerk are hotel guest registration, cashier work, hotel room key control, mail and messaging service, and many other tasks.

The seven things to remember working as a female receptionist in Canada are the following things:

7.It’s all about the voice

Remember that while working as a female receptionist in Canada you will often have to answer the phone. You have to talk in a sweet and caring way, don’t butt in the middle of the sentence of the person on the other side of the line. Listen to the person over the phone carefully. Never answer a phone as the part of your duty and yell at the person who ringed. If you yell at a possible hotel guest over the phone, chances are he will never want to make a reservation at the hotel you work in because of your hostility. 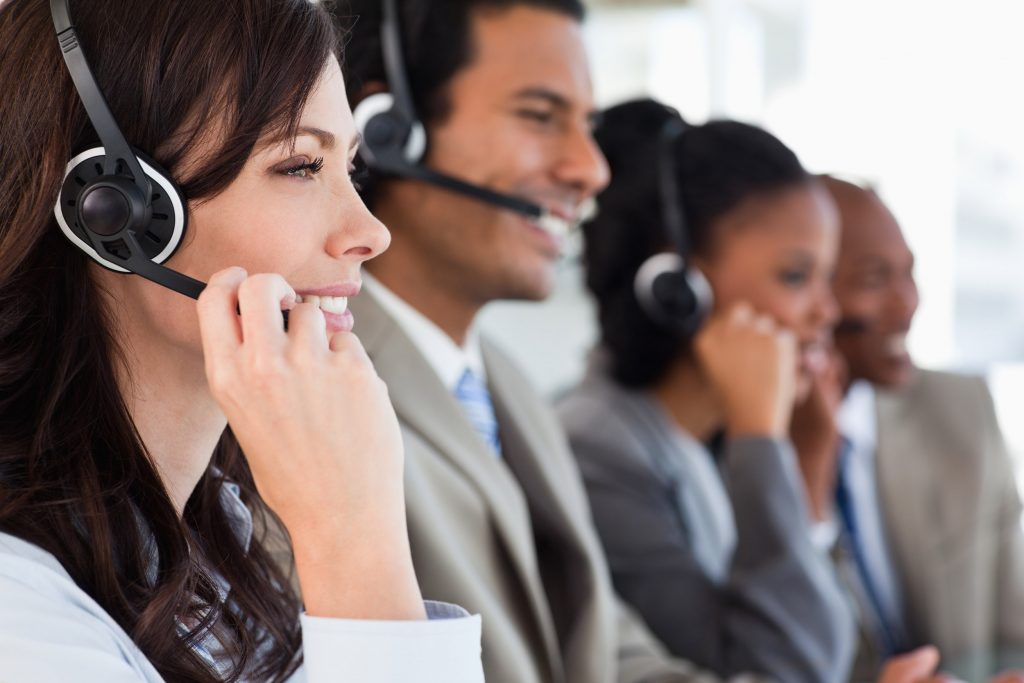 You mustn’t butt when the hotel guest is talking and asking information at the hotel’s front desk. While working as a receptionist in Canada, it is required from you to speak two world languages fluently, besides English.

It is advised for Canadian female receptionist to learn French because French is the second official language of Canada.

You need to remember as a receptionist; you will have to do a lot of multitasking. As a female receptionist, at the same moment, you should do several things such as listening to the hotel guest at your front desk, making notes about the guest’s stay and calculating the overall price of the guest’s stay.

As a female receptionist in Canada, you should remember that you will have to do a lot of duties all at once. What piece of advice we can give you, so you don’t get a burnout syndrome from big amounts of work?

You should prioritize your duties. First, you do the most demanding duties, and after doing them, you do the minor tasks. Prioritizing will also save you a lot of time. 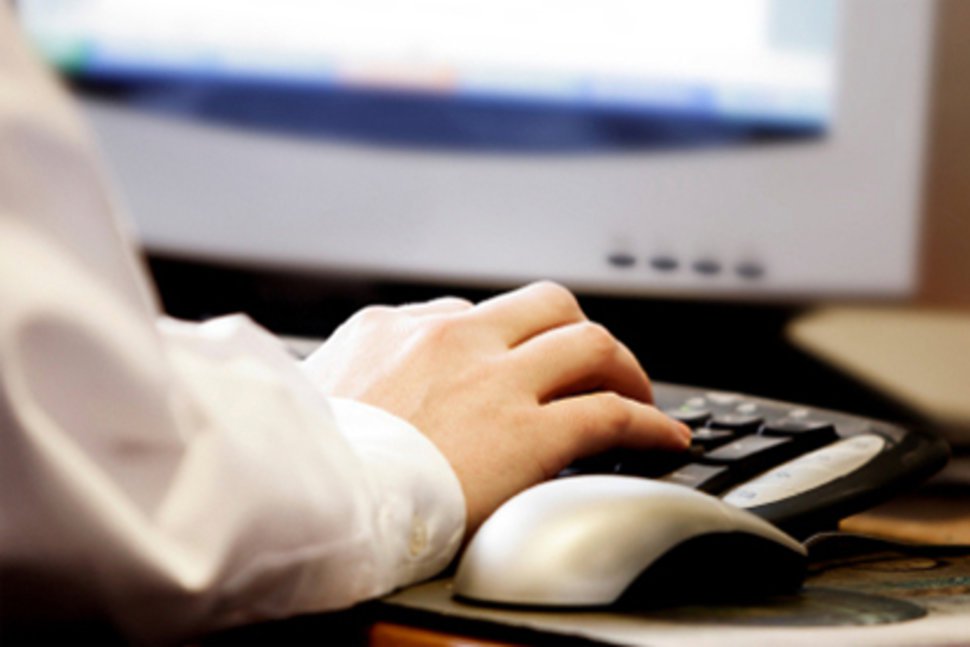 Every female receptionist in Canada is required to know how to work in Excel program and other technical programs for data input.

Be sure never to forget how to use the technical programs because the data input about hotel guests is paramount for the hotel you work in as a receptionist.

You should know that as a female receptionist in a Canadian hotel/motel, you are the eyes and the ears of your hotel/motel, which makes dealing with office politics crucial to protecting your reputation and the hotel’s reputation.

You have to note your ability to maintain a good relationship with other hotel employees att all hierarchy levels, including the hotel executives. 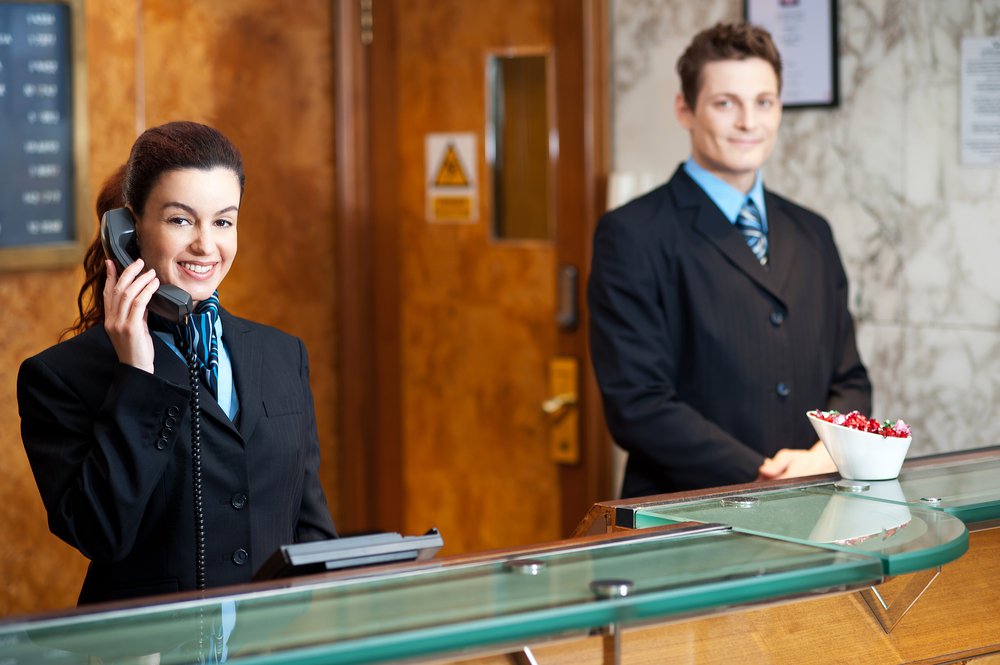 1.Smile on the face

Nobody loves to deal with angry female receptionists. If you are angry at your front desk, put on a poker face or smile a lot to the hotel guest. The chances are that your smile might make the hotel guest come back at the hotel you work in just because of your smile.

Always be kind and nice to every guest. Even if the guest insults you, just give him a smile back.