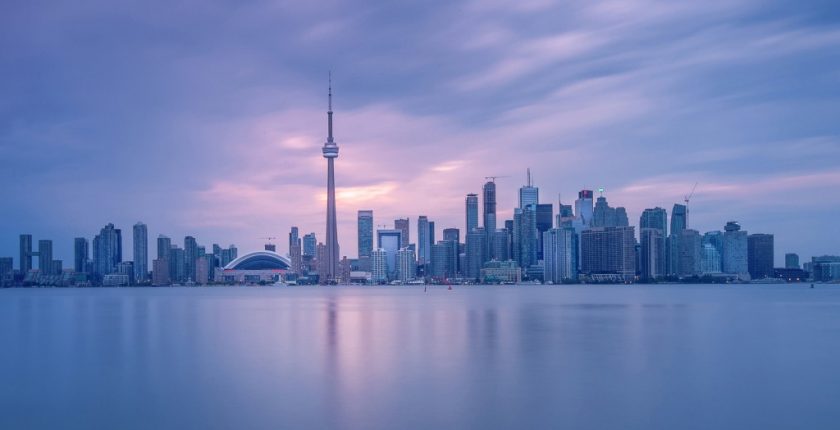 Find out why Canada is hiring foreign workers

Thousands of foreigners migrate to Canada every year to look for employment opportunities. Fortunately for these people, they have their dreams come true as they are employed as soon as possible.  This raises the question of why Canada is always interested in hiring foreign workers. We will consider seven good reasons why Canadian employers are ready to employ migrant workers at that rate.

It has been known that it costs more to maintain and retain local workers than their foreign counterparts. This is due largely to the fact that what local labor considers as low pay is what foreign workers will see differently. The difference is due to the economic condition of the home countries of such foreign workers. Canada has found this to be true too. That is why Canada employs thousands of foreign workers from all across the world, especially developing nations to compliment the local workers on their workforce. The reduced wages or salaries will mean increased profit for the employing companies.

Some of the jobs that are handled by foreign workers require skilled professionals to handle. One good thing about foreign workers is that they have the necessary skills and training before they are employed. The cost of on-the-job training is highly reduced. This will save the company a lot of money and time that will otherwise be spent on training of local workers. For instance, if an ICT company in Canada needs an expert programmer with the knowledge of a particular programming language, the company just needs to place ads and employ qualified programmers from another country instead of spending money and other resources on training local programmers.

In Canada and elsewhere, some local people don’t want to work in any risky environment. For instance, some employers have discovered that it is harder to get local workers to work in construction companies or do other dirty jobs than foreigners. This is largely due to the fact that foreign workers are ready to do anything to get some money saved for when they will want to go back home. More so, since most of these foreign workers in Canada are from developing countries, they see all jobs that local workers reject as what are easier than what they can do back at home. Because of these facts, they are usually not selective, but always ready to work as long as they will be paid. Employers too are ready to employ workers that will be ready to work always. Hence, Canadian employers are seeking the services of foreign workers now and then.

Foreign workers are drawn from different countries. They have different backgrounds academically, socially, emotionally, and otherwise. Because of this, they may bring a company a different way of doing something that will make a job done faster and easier without compromising the quality of the job.  This is what some employers of labor in Canada have experienced over the years. It is not surprising, then, that the government of Canada has put everything in place to encourage more foreigners to migrate to Canada to strengthen the labor force. This will mean more ideas and increased productivity for the country.

Another reason why Canada is hiring foreign workers is the possibility that these foreign workers may provide the employers the necessary link with their home countries if the need arises. Most of the companies that have offshore clients will find this to be true. Having an employee who speaks a foreign language may be useful when dealing with a foreign client in the said language if a professional interpreter is not handy. For instance, if a company in Canada wants to expand its operation to China, there may be language barrier.  A Chinese worker in the company may be able to help them break the language barrier by acting as an emergency interpreter. Otherwise, the company may have little difficulty securing the services of a professional interpreter to handle the problem. This will help the Canadian company to develop new global market

Studies have revealed that foreign workers are easier than their local counterparts to control and manage. For instance, a local worker who is not comfortable with a situation may decide to sue his employer or spearhead a protest. Foreign workers do not engage in such protests. They neither boycott work nor organize rallies against their employer. This is borne out of the fact that the foreign workers find their employers as their financial saviors while the local workers feel otherwise.  What is more, foreign workers can be deported if there are question marks on their attitudes towards work or their employer. Local workers, on the other hand, do not have such fear because of their citizenship. The result is that the employers will be able to boast of a stable working environment, which will reflect on the rate of production and the income of the company.

Since Jamaican immigrants were taken to Canada for the first time, thousands of them have personally decided to migrate to this country. They have contributed either directly or indirectly to the development of Canada. They have worked in nearly all the sectors of the country, contributing to her growth over time. Some Canadian sportsmen with origin from Jamaica have put the country on the global map. They have turned the country into a force to reckon with in the field of sports. Who can easily forget the exploits of Donovan Bailey and Ben Johnson on the tracks? What about the contributions of other popular individuals like Lennox Lewis and other great men? These people originated from Jamaica but have helped to develop Canada.

For years to come, a lot of foreign workers will still be employed in Canada. They have played their quotas in helping the country, and they will still continue to do so.

This website uses cookies to improve your experience while you navigate through the website. Out of these cookies, the cookies that are categorized as necessary are stored on your browser as they are essential for the working of basic functionalities of the website. We also use third-party cookies that help us analyze and understand how you use this website. These cookies will be stored in your browser only with your consent. You also have the option to opt-out of these cookies. But opting out of some of these cookies may have an effect on your browsing experience.
Necessary Always Enabled
Necessary cookies are absolutely essential for the website to function properly. This category only includes cookies that ensures basic functionalities and security features of the website. These cookies do not store any personal information.
Non-necessary
Any cookies that may not be particularly necessary for the website to function and is used specifically to collect user personal data via analytics, ads, other embedded contents are termed as non-necessary cookies. It is mandatory to procure user consent prior to running these cookies on your website.
SAVE & ACCEPT