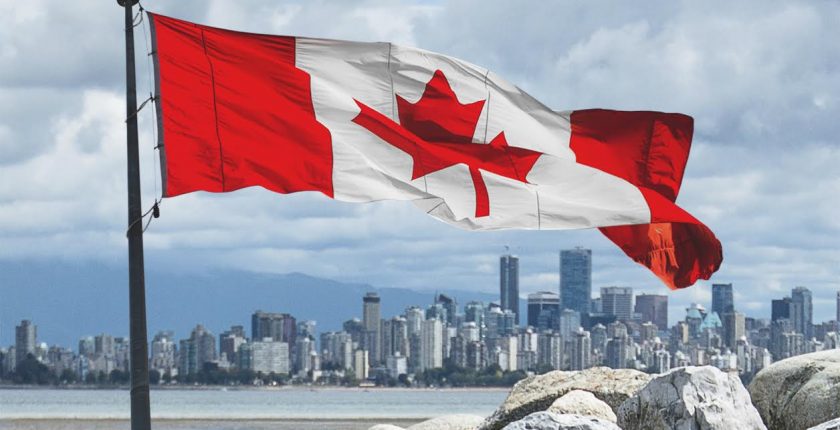 Since the first Jamaicans were imported to Canada in 1776 as slaves, there have been gradual increases in the number of Jamaicans who have settled in Canada. The migration of the Jamaicans to Canada is due to many reasons, ranging from education to employment. Seven of the main reasons for relocation are discussed below:

The economic situation of Jamaica is not that encouraging. Because of that, there is a high level of unemployment.  Since Canada is more advanced that Jamaica and the chances of getting a reasonable job to do are high, many Jamaicans migrate there to get themselves employed as there are more employment opportunities in Canada that in Japan. This will help them to have the financial ability to take care of the financial needs of their family members at home. Of course, Jamaicans believe that it is easier to live at home if you are rich than if you are trying to make a living.

Aside getting common jobs, Canada offers a lot of people the conducive environment to develop their skills. A lot of notable men and women who have represented Canada in sports in the past are from Jamaica. Some of these talented people are Donovan Bailey (a former runner who is regarded as one of the greatest runners ever), Lennox Lewis (a former Heavyweight Champion boxer), Ben Johnson (another successful runner), and much more. Some of these sports stars were able to make it so far because they were able to get the necessary training equipment and mentors who helped them to discover and develop their talents. There is the absence of such opportunities in Jamaica because of the weak economy of the country and lack of adequate resources to help develop the skills of individuals in Jamaica.

The culture of the Jamaicans makes family ties to be very strong. Because of this, they are always ready to give what it takes to be with their families. Some of these Jamaicans are living in Canada, working to support their families back at home. At the slightest opportunity, Jamaicans at home are ready to take the next flight out of the country to join the members of their family in Canada. They will like to get a job too which will give them a steady source of income. This will afford them the opportunity to live together and jointly handle their family responsibilities. Imagine how difficult it will be for a woman to live in Jamaica, taking care of the kids, while the husband is living some thousands of kilometers away in Canada.

The cost of living in Jamaica is expensive. This is ironical considering that there is a high rate of unemployment. Many of them decide to relocate to Canada where the cost of living is relatively cheaper than at home. They find it not advisable to spend the little income they can get on the high cost of living, as the high prices of products and services make the income to be insufficient.  Canada, on the other hand, offers a better standard of living at a cheaper rate. This difference makes Canada to be attractive to Jamaicans. No wonder that they always migrate to Canada en masse every year to spend the little they have on things that will make their families comfortable.

The standard of education in advanced countries cannot be compared to that of the developing countries. This is one of the reasons why people from developing countries do go to advanced countries for their education. The people of Jamaica are not exceptions to this general rule. Therefore, it comes as no surprise that many people migrate to Canada for their studies. In some cases, some of these individuals are gainfully employed after their graduation from the University. This makes the idea of returning home an illusion since they have lived in the country for some years and have gotten a good job. Going back home may not give them the same opportunity.

The first opportunity given to migrate to Canada was in the 1960s. Due to lack of sufficient professional nurses to handle the health situation of the country, the Canadian government made a special provision for nurses to migrate to the country. Since then, thousands of professional nurses have always dreamt of settling down in Canada. The good news is that every one of them has the opportunity to make it.

In the late 1960s, the immigration laws of Canada were reviewed and modified to make allowance for educated fellows to move to the country without restrictions. These highly educated individuals have been flocking to the country in their thousands every year since then. They always want to make a living with their education instead of wasting away at home.

Some of those who migrate to Canada are single people. These individuals want to settle down in Canada before they raise a family. Since the economic condition of Jamaica is not encouraging, most Jamaicans want to raise their families in Canada where the economy is more favorable. Some of them have the mind of going back home after becoming financially stable. In most cases, that is not done. After establishing themselves, they prefer to raise their kids in a stable environment and economy than the unknown future that awaits them at home. After all, what is the essence of having children that cannot be guaranteed a stable future and financial security?

These are seven of the many reasons why Jamaicans migrate annually to the more advanced Canada. Some of these immigrants have been able to achieve their dreams of relocating to Canada. A couple of these Jamaicans have even exceeded their expectations, boosting the morale of others at home. This trend does not seem like slowing down shortly as the economy condition at home is still unpredictable.