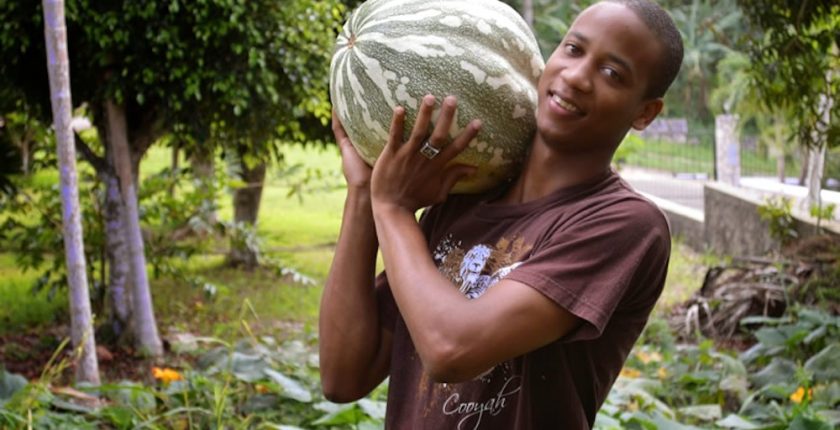 KINGSTON, Jamaica – The Jamaican Government of late honoured 56 Jamaican employees and Canadian employers who successfully improved Canadian Seasonal Agricultural (Farm) Workers Programme (CSAWP) in Ontario, Canada.
Minister of Labour and Social Security, Derrick Kellier, and Jamaican delegation assisted by the secretary in the Ministry Colette Roberts-Risden visited Canada from July 20th to 24th and made presentations as they made a halt in Niagara Ontario. 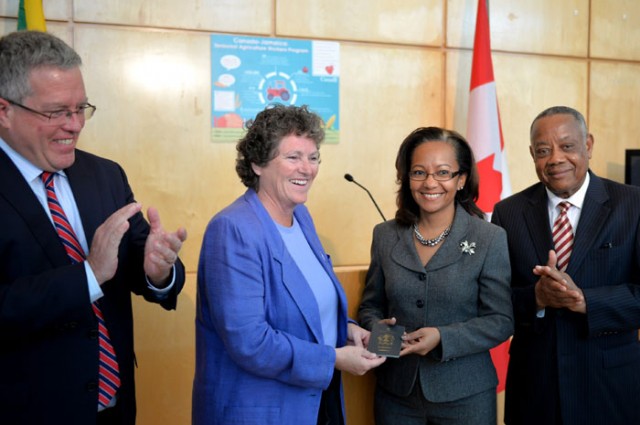 The minister recalled the occasion as significant as he made it known that through the efforts made by the Canadian employers and Jamaican employees, the programme was successful since 1966.
Total number of rewarded employees and employers were 56 and were issued with certificates of honour and recognition signed by Kellier and Minister Portia Simpson Miller for making the programme victorious for 49 years
Those farmers who have been in the programme for 11 to 42 years do farm seven farms in Ontario

Later in the tour of the farms the officials were also joined by Nicole Foster-Pusey, who is the employees Solicitor General. For more information visit our website