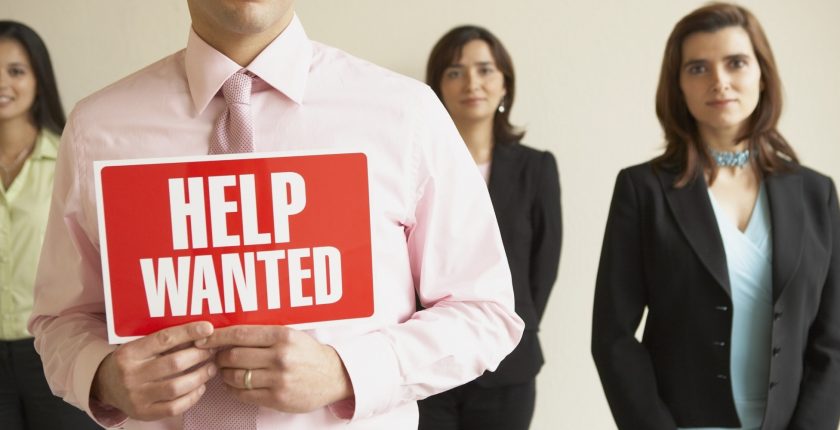 Why exactly is Canada Experiencing a Labour Crisis?

Recently in Canada, there is evidence of the crisis in the job market where the employers are in such for workers who are not readily available in the labour market.  Because of shortages in energy supply in the job market, the existing workers demand higher wages and allowances, and since employers require this operator for production to take place, they end up hiring them. As a result, this makes the expensive production leading to high costs of goods produced, and this raises the cost of living. Also, lack of enough workers and high costs of the available labour makes some economic activities not to take place, for example, a case where firms close up due to lack of employees.

In Canada, the largest percentage of its population is composed of aged people who are less productive resulting in labour crisis since employers are in search for the most productive workers. The ageing population also takes most of the working hours seeking for medical care and other services related to ageing population.

In Canada most of the wealthy choose to have just one child, this leads to a low population.  As the aged people move out of the labour market, the level of labour force decline to a level that they are not able to satisfy the work demands by employers.

In Canada the number of skilled workers is decreasing as most of the population is becoming old and retires from work. For example mining sector in Canada, the labor shortage has gone to the crisis stage such that qualified geological staffs for exploration and development programs are not available. Companies are not able to get their projects ongoing fast enough to meet the global demand for precious metals, whether it is gold, silver, copper, or uranium.

When workers demand high salaries, the employer may decide to more senior few workers so that they don’t make losses or the companies may choose other alternatives ways of production. This lead to many people left out unemployed. Also, the shortage of skilled labour for example doctors may result in doctors demanding for high wages.

Canadians citizens are becoming increasingly innovative and are creating more opportunities compared to workers available. For example, the government of Canada intends to create more than 238,000 job opportunities by 2020, but the big worry is where they will get the required population to occupy the jobs created.  Because the already existing jobs exceed the current population.

Canada’s levels of technology are developing very fast, for example, the government has started teaching computer classes to kindergarten pupils. But despite having those levels of small technology business have not yet embraced computer technology since they lack workers with enough knowledge to operate the machines.

Previously most of the population in Canada relied on agricultural products, but as the country is growing in technology, farmers have left farming and entered in industrial production. As a result, plants are left unattended and crops uncollected because there are no enough people to work on the farm.

Due to lack of enough workers in Canada, there has been an increase in job opportunities such that people from another country has moved to occupy the jobs. These have increased the level of illegal immigration into the control leading to increased crime.

In conclusion, the Canada is experiencing labour crisis as a result of greater job opportunities as opposed to the level at which the population is growing.