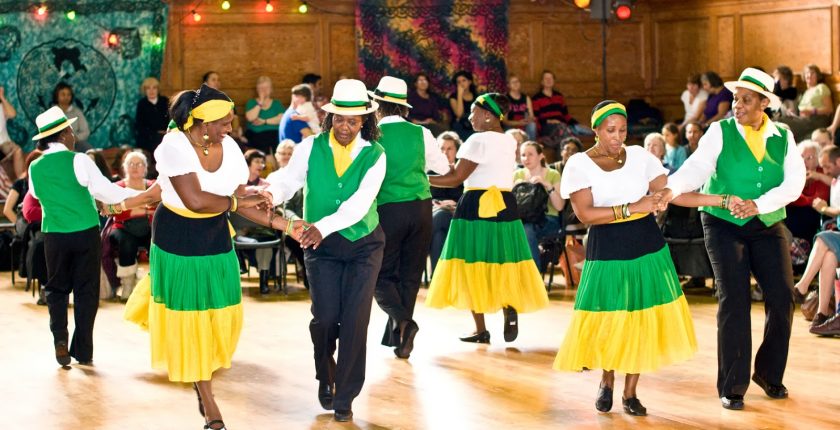 Most of the people that have immigrated from Jamaica and had settled in Canada live in the Canadian cities such as Toronto, Vancouver, Ottawa, and in many other Canadian cities. Most of the Jamaican people that live in Canada are dedicated to Rastafarianism religion, and they have dreadlock hairstyles, clothes in vibrant colors, and they are very relaxed and can engage in a conversation with anyone.

Canadian people are known to be very tolerant and broad-minded when it comes to the various nationalities that live in Canada. Usually, most of the Canadians are far-reaching and don’t put up noses in the business of the other nationalities or hang out with other nationalities, because they are very busy. But, there is an exception for the previous statement. Most of the Canadian teenagers and adults are most likely to hang out with the Jamaican immigrants.

The seven reasons why Canadians honor Jamaicans are the following reasons:

When we think of the music of Jamaica and the Jamaican music, we think first of the legendary Bob Marley. Of course, Bob Marley is the most legendary musician from Jamaica because everyone in Canada knows at least one of his rhythmical reggae songs. Canadians also honor Jamaicans for the Jamaican music genres such as ska and dancehall.

At the Jamaican restaurants, the Canadian people usually love to eat ackee & saltfish, callaloo, staple rice & peas, and many other delicious Jamaican national dishes. Jamaicans are very appreciated for their awesome cooking in Canada.

Without the Jamaican people, people in Canada couldn’t enjoy the delicious Jamaican fruits that can be grown in Canada, under special conditions, such as soursop, taheite apples, naseberry, and other yummy fruits.

You can also see many Jamaicans sell the fruits mentioned before on the streets or local markets of the major Canadian cities.

We must say that the Jamaican people are the coolest. It is no wonder that many Canadian teens hang out with the Jamaican teens because of the Jamaican „swag.“ Jamaicans are known to be relaxed, they speak slowly, they are very energetic, and they also have a great sense of fashion.

When you meet with a Jamaican man or a woman, you will notice that he/she has an orange shirt, pink shorts, blue shoes, and bracelets in many colors. At first, you may think they don’t know anything about fashion but all of the sudden you will know why the Jamaicans wear so many colors.

We honor and admire them because of their braveness to wear such different colors. The colors Jamaicans wear are as vibrant and deep as their souls are.

Many of the Jamaican neighborhoods in Canada are painted in various colors, and they add a special spice to the boring and gray surroundings.

Many Canadians go on a vacation to Jamaica on the recommendation of their Jamaican friend living in Canada. When the same Canadians go to Jamaica for a vacation, they speak of Jamaica and its nature and the beaches as it is heaven on Earth.

Canadians who have gone on the trip to Jamaica honor their Jamaican friends for recommending them to visit the heaven on Earth – Jamaica.

The Canadian people just love Jamaican sportsmen. Jamaicans are known to be excellent athletes and the Canadians always cheer for the Jamaica at many sports contests. The most famous Jamaican athlete is Usain Bolt, the world recorder in 100m running.