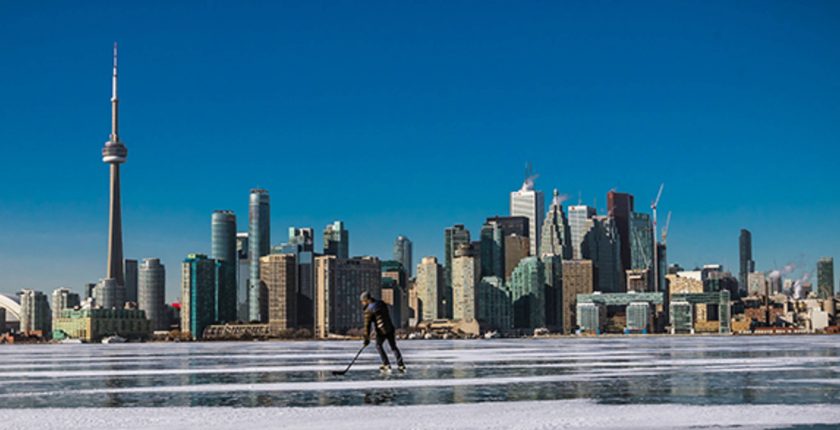 Reasons why Toronto is the best for immigrants

The city of Toronto is one of the biggest and most populated cities in the Canada. The whereabouts of Toronto are in the Canadian province of Ontario. This town is also the Ontario province capital.

What is interesting about Toronto is that it is the most populated city in Canada with over 2,600,000 residents. The enormous amount of the citizens of Toronto is not mainly comprised of Canadian natives. Statement before means that almost half of the Toronto population is made of the immigrant population.

If more than one-quarter of a million immigrants arrive in Toronto and its greater area, then there must be a reason for the immigrants to arrive in this awesome city. With over 260 ethnical groups living in Toronto, the city itself can’t be considered as one of the most multicultural cities because it is the most multicultural and ethnically diverse city in the world.

If you plan to immigrate to Canada and don’t know where to settle in Canada, then let’s find out why Toronto is the best city for immigrants.

The seven reasons why Toronto is the best city for immigrants are the following reasons:

Not only there are organizations for a particular ethnic group, but there are also multi-ethnic organizations around Toronto where you can meet many people of different ethnical background that live in the ethnically diverse city of Toronto. 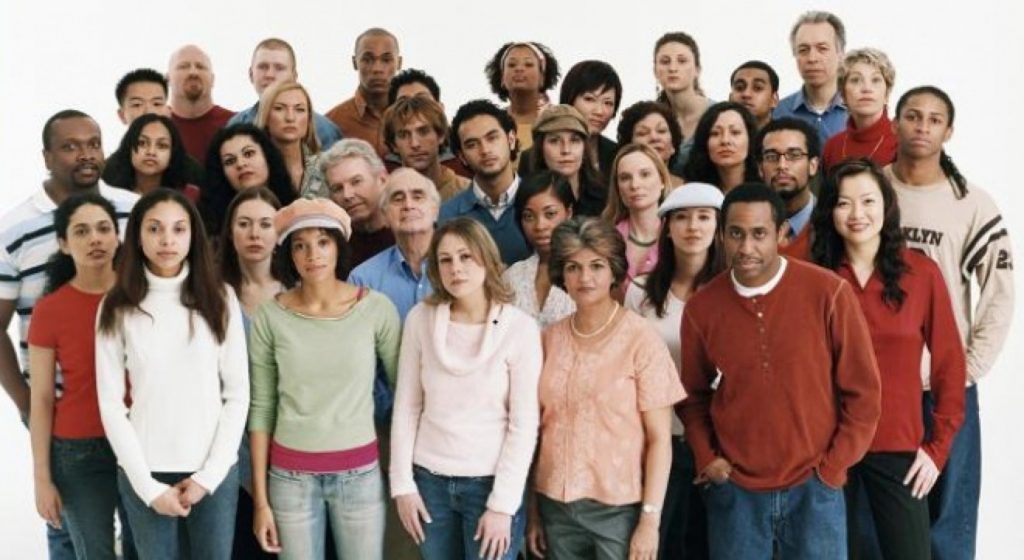 6.Easy to find or change a job

Statistics show that most of the Canadian workforce is employed in Toronto and that Toronto is the city with the highest amount of job offers. If you happen to migrate in Toronto, the chances are that you will find a job soon.

5.You can easily navigate through the city

During your first days in Toronto, you might feel a slight cultural shock, because you will see people of many ethnic groups and hear many unknown languages on the street. But your cultural shock will soon be resolved when you see and meet with the people of your nationality.

The other problem you may face is that the Toronto itself is complicated and big, but it doesn’t have to be true. You can easily navigate through Toronto and have the navigation instructions be told in your language by calling the Toronto’s Language Line Services.

The number of Language Line Services in Toronto is 311. 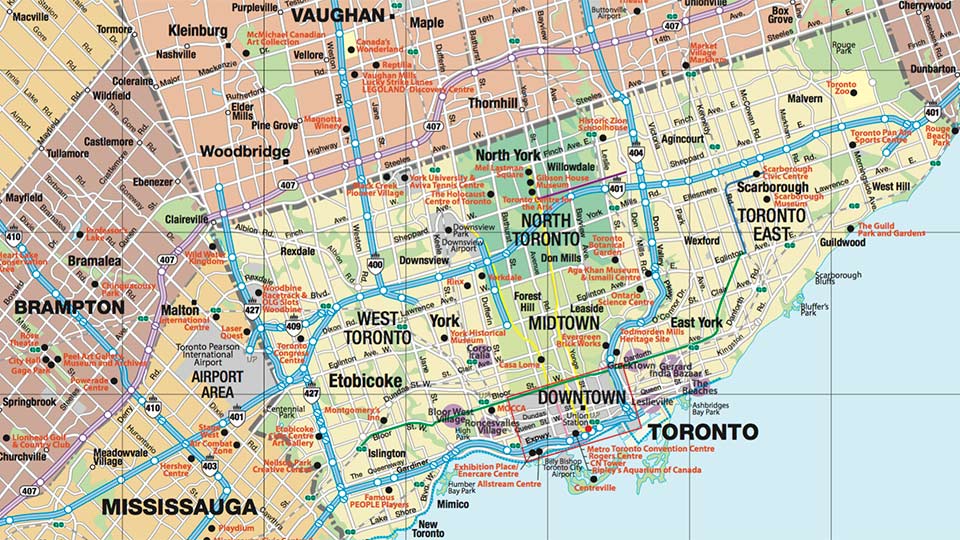 The weather in Toronto itself is favorable. During the summer months, the air in the city is humid, and the temperatures are mild. The winters in Toronto are not so cold as in the other parts of the Canada state.

The city of Toronto doesn’t have a history of long and devastating earthquakes, tornadoes, and hurricanes. Considering the previous sentence, you can safely settle in Toronto which is in a mysterious way, protected from natural disasters. 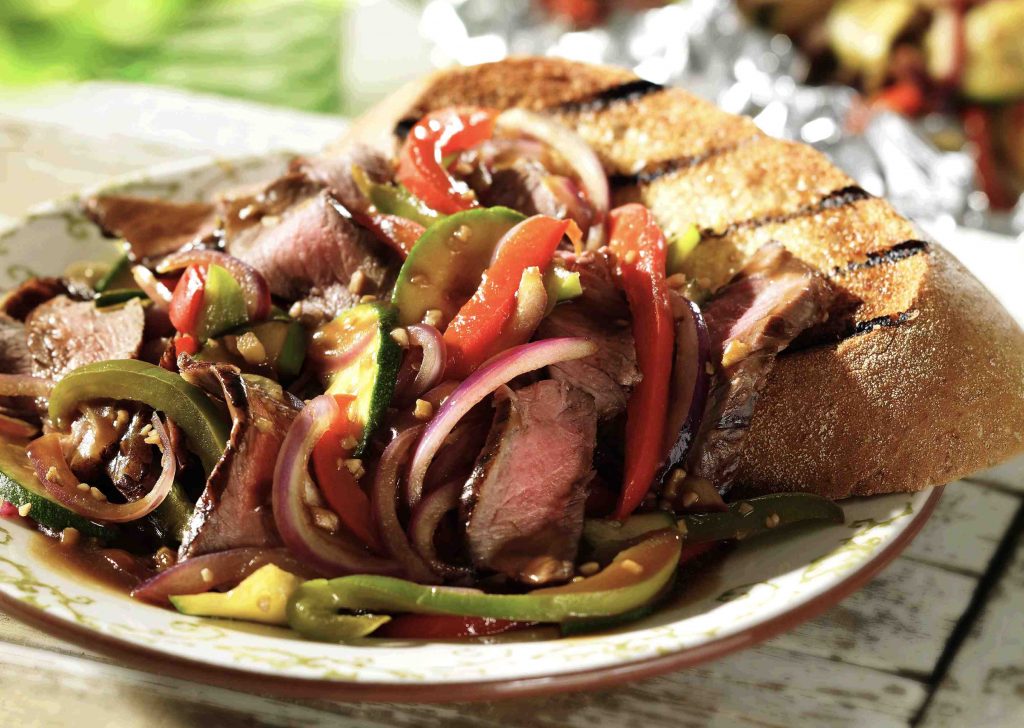 In Toronto, you can find and eat at over 1,800 restaurants. Some are cheap, and some are expensive. Mostly, you and your family can eat at a restaurant for $20. What is also great about Toronto that you can feel like you’re home in Toronto if you find a restaurant that serves your local dishes. There are many Indian, Morrocan, Italian, Serbian, Mexican, Croatian, and other national restaurants in Toronto.

Toronto belongs to the category of the world metropoles with the lowest crime rates. The city of Toronto boasts with the title as the eighth safest city of the world.

You can feel safe walking down the streets of Toronto, and there is no need to worry someone will pickpocket you or steal your purse/wallet. Many of the Toronto natives sleep with an unlocked door which means that the city is that safe you can sleep without locking your home.

Usually, the rent in Canada can be expensive. What is surprising is that Toronto, as a major city where you would expect high rents, actually has very low rents according to other major cities in Canada.