Heading into 2015, Canada’s job market will be lush with many vacancies and as such, Canadian companies are turning to new sources to match their opportunities with skilled immigrants. Starting this month (January 2015), the Canadian federal government will be launching a new program to match foreign workers with vacant job positions in a quicker, more flexible system of economic immigration.

With this brand new program, the Canadian government will essentially act as a “matchmaker”, matching Canadian employers with vacant opportunities with immigrants looking for work in Canada.

Citizenship and Immigration Minister Chris Alexander has said that the Government of Canada is working towards a more proactive system of immigration. Canada was previously allowing immigrants to apply for Canadian status as they pleased, whereas they will now be focusing on recruiting the right immigrants for the jobs that Canadian employers need filled. Canada will no longer process immigration applications as they receive them, but will instead process them based on skill and job vacancies. 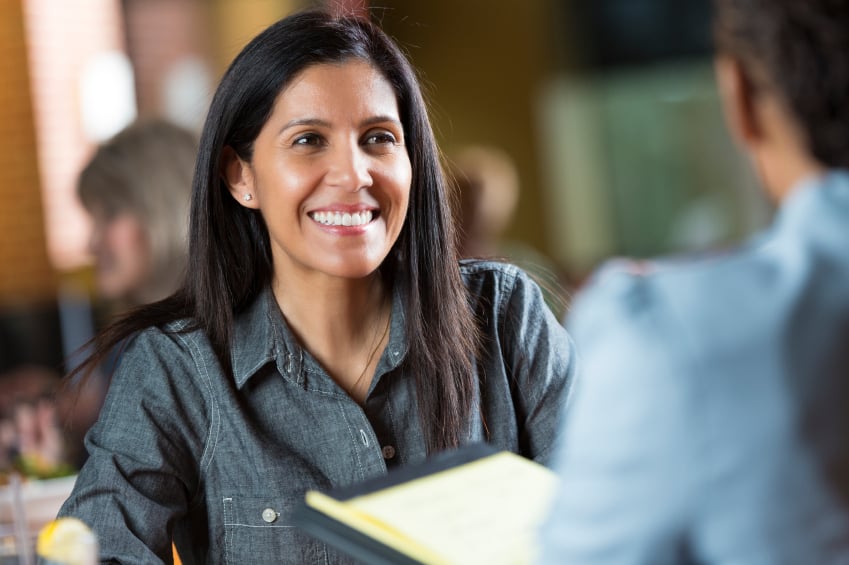 The Canadian government will follow two steps when implementing this new system. First those applying for immigration will be required to answer questions about their education, career, skills and language when applying to immigrate. Secondly, immigration applicants will be matched with prospective employment opportunities and Canadian employers. This system will create a large pool of potential foreign workers that will be accessible to both the Canadian government and Canadian employers.

With this new program in place, Canadian employers will have a larger role in identifying prospective immigrants. They will be able to interview and approve job candidates from overseas, after which these candidates will be able to apply for Canadian immigration status. It is the hope of the Canadian government to improve the length of time it takes to process a new immigrant from two years down to only a mere six months.

Similar systems have seen much success in other countries such as Australia and New Zealand, and Canada is hoping to see the same results. Currently in Australia immigrants applying for permanent residence are typically processed and approved for visas within a mere 60 days. The Canadian government would like to eventually see a similar processing time to potential Canadian immigrants.

Not only will this new program ease up the pressure on Canadian employers, the Canadian government and potential immigrants, but it will also allow for easier transition when foreign workers are immigrating to Canada with family members. Spouses of immigrants will be able to more easily apply for work, and families will find it less grueling to apply for permanent resident status.

With the Government of Canada’s Immigration and Citizenship department working hand in hand with Canadian employers to improve the application process for potential immigrants, the country’s rich multicultural values will continue to grow and immigrants in growing numbers will continue to find a safe and prosperous home in Canada.