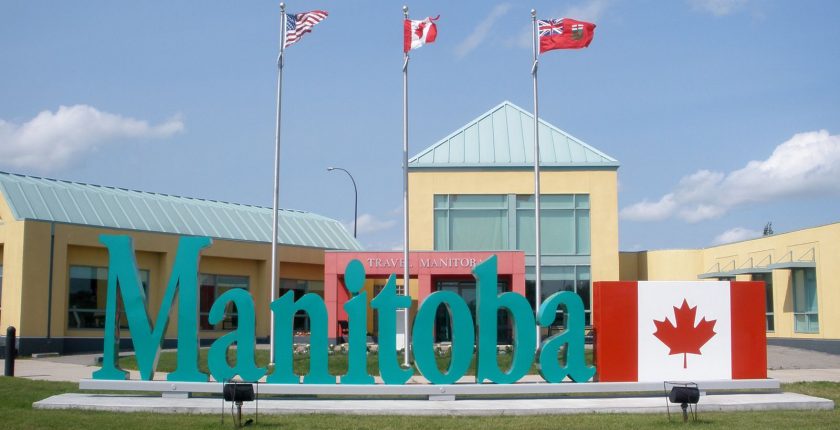 On April 30th of 2015, Manitoba began a new stream for Canadian immigration as part of the Manitoba Provincial Nominee Program, called the Skilled Worker Overseas stream. Operating on a system of “Expression of Interest” for management of applications and by using “Procedural Fairness” to make the process more fair and easier for applicant feedback, applicants who have obtained a nomination can apply for permanent residence in Canada.

Manitoba is a thriving Canadian province with several opportunities for employment, with nearly 130,000 people coming from all over the world to make Manitoba their home. According to Attorney David Cohen, people “with a connection to Manitoba through family or a friend, or through work or study experience in the province, this new version of the Manitoba Skilled Worker Overseas stream is highly attractive.”

The new stream may share similarities with the already established federal immigration system, but there are some important differences to consider. 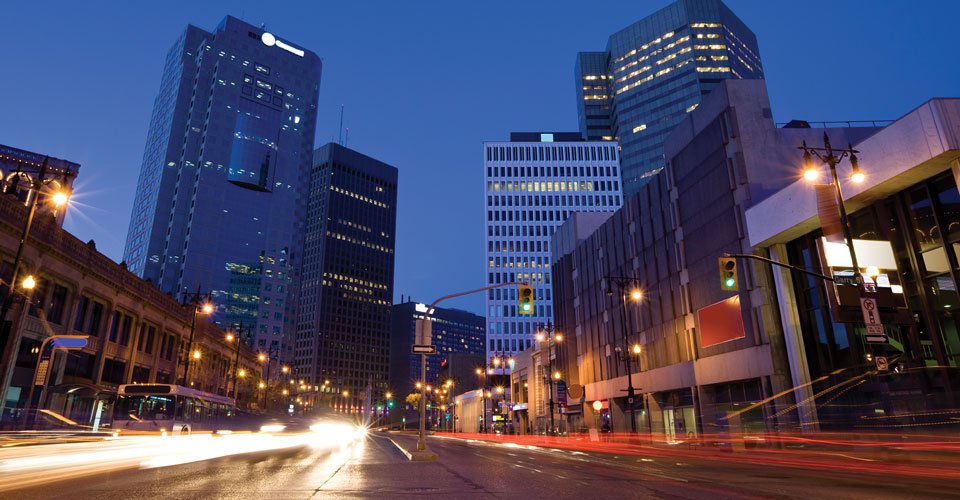 While the Skilled Worker Overseas stream will focus on candidates that might already have connections with Manitoba and they might have some desire to take up residence in Manitoba, the federal government’s programs for immigration don’t have specific focuses or targets for particular provinces, with the exception of Quebec. The federal government uses the “Express Entry” application management system for any candidates wishing to settle nearly anywhere in Canada.

The “Expression of Interest” system that Manitoba has began using is an entirely separate system from that which the federal government uses. If a candidate is eligible for the Skilled Workers Overseas stream, or a number of other streams under the Manitoba Provincial Nominee Program, they may submit their profiles or applications into the pool of the Manitoba Expression of Interest, and then are ranked with the special ranking system.

The MPNP implements another unique system into to their point based model that allows points to be removed from the candidate’s application if they have demonstrated certain unfavorable qualifications. Since the connection to Manitoba is so important with the Skilled Workers Overseas stream, candidates can lose points if they have no close relatives in Manitoba, or even if they have relatives simply in another province, as well as if they have previously applied for immigration to a different province.